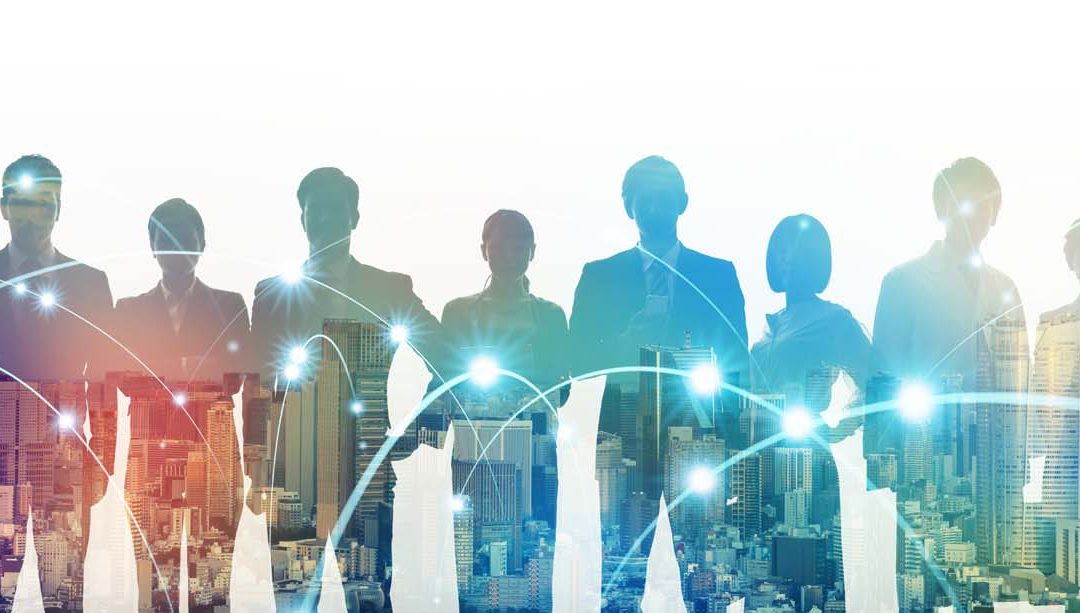 On 23 June 2016, the United Kingdom narrowly voted to leave the European Union, a decision which has impacted the lives of millions of people. Once the results of the historic vote were revealed, who would have predicted that the process to leave the European Union would take four and a half years.
While epidemics and pandemics have occurred numerous times throughout history, it was also difficult to envisage that a new pandemic would surface months before the finalisation of Brexit.
During the Ebola epidemic in East Africa between 2013 and 2016, several scientists warned that the likelihood of a pandemic occurring was extremely high. Unbeknownst to those who discarded the scientists’ warnings, just such a pandemic would occur several years later bringing many industries to their knees.
As the pharmaceutical industry received funding to fast track a Coronavirus vaccine the extent of the impact caused by COVID-19 has not been as negatively felt as it has been on other sectors and industries.
Unfortunately, the challenging reality that the UK’s population has to face is that Brexit and COVID-19 have substantially affected the entire UK economy. While Brexit continues to affect sectors which rely on cross-border trade with the EU, COVID-19 has affected non-tradeable services, those which rely on face-to-face contact. It has been estimated by the Institute for Government that 69% of the economy has been badly affected by at least COVID-19 or Brexit. According to the Office of National Statistics (ONS), the unemployment rate was at 4.9% in the three months to February 2021.
COVID-19 exacerbated the already strained relationship between the UK and the EU when the vaccination deployment was deemed unfair by senior EU officials and triggered a furious dispute despite the UK Government ordering millions of doses before any other European country. This dispute affected, and continues to affect, the deployment of the second vaccine required for those who have already taken the first dose.
As the vaccination deployment continues it is hoped by many that the devastating effect COVID-19 has had on the entire world will begin to reduce so that people can rebuild their lives, their careers and their livelihoods.